Model selection in genetic evaluation, therefore, need to be carried out using extensive model validation procedures based on cross validation in order to assess accuracy, inflation and bias in the predicted breeding values. Maternal effects is an indirect effect and this makes cross validation more complicated that in more standard models used in animal breeding problems. Inflation is an effect that changes the variance of the predicted breeding values away from what should be expected from quantitative genetic theory. This create problems if groups with different amount of inflation are compared and also create problems with proper weighting of different traits in computing multiple trait selection indices. Bias can occur if the average breeding values of groups of individuals differ significantly from what would be expected from quantitative genetic theory.

Breeding programs for broilers obviously focuses on traits measured early in life at or before commercial slaughter age. Such traits include body weight, feed efficiency, carcass composition, meat quality, and survival where the latter can include survival of the embryo during the incubation period. Here we collectively call these traits broiler traits (BT). All BT are affected by genetic and environmental effects and this needs to be taken into account when conducting genetic evaluation in order to ensure the most accurate selection of future parents. Maternal effects are effects on the offspring that are mediated from the dam to the offspring via the egg. This can be due to effects such as egg size, nutrient content of the egg, or antibodies protecting against infections etc. Under practical circumstances the precise cause of maternal effects in specific cases is, generally, unknown. 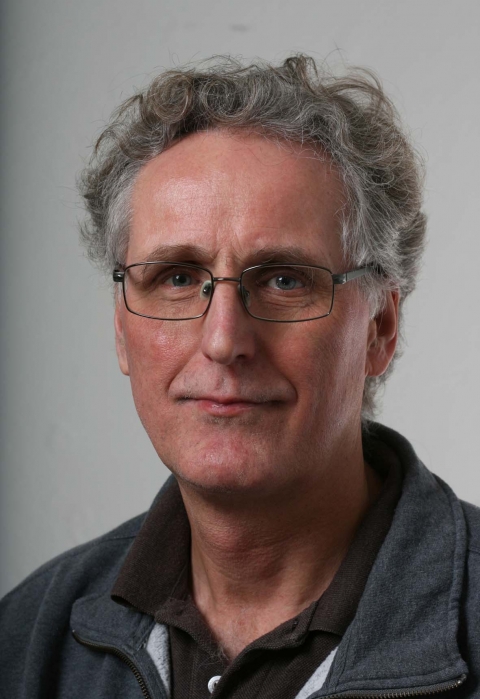 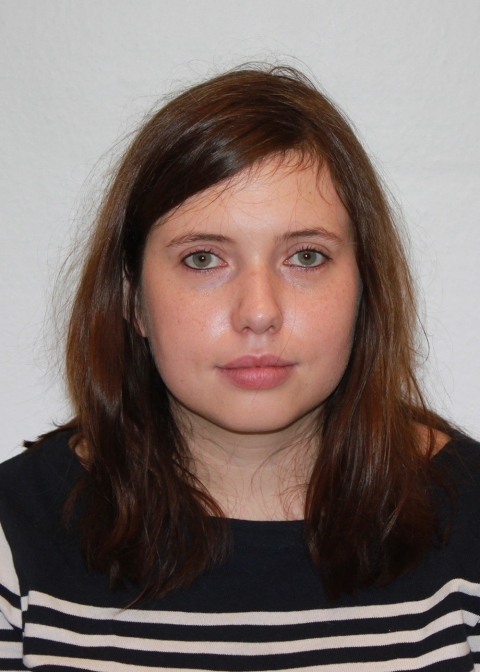