At Center for Quantitative Genetics and Genomics (QGG), Aarhus University, we work with genomic characterisation and improvement of sustainable preservation of live livestock genetic resources. Within  the past five years we have mapped the genetic diversity and relationship of 12 old, Danish livestock breeds, among others three of the four old cattle breeds worthy of preservation: The Danish red dairy breed anno 1970 (RDM-70), the black Danish dairy breed anno 1965 (SDM-65) and the Danish Shorthorn. These studies determined that Danish Shorthorn have an average degree of genomic inbreed of 33% (Szekeres et al. 2016), which is very high and alarming. It reflects a very small population with a low genetic variation. In the future, the degree of genomic inbreed will grow concurrently with the continuous growth of the degree of relationship in a small population. An additional increase of the degree of inbreed will result in a weakened reproduction ability, reduced life force, and a reduced resistance to diseases and subsequently an impaired health. Signs of reduced reproduction ability in Danish Shorthorn are found, but at present, it cannot be established if this is caused by depression of inbreeding.

The Shorthorn race originates from England, but spread out geographically to Northern Europe, America, Canada and Australia, among others. It became popular in Denmark in the late 19th century, mainly through imported animals from Ejderstedt in Germany, followed later by import from England (Sørensen and Nielsen, 2017). Supplementation of the genetic variation in Danish Shorthorn can therefore be done with animals of pure shorthorn pedigree, which are presumed to have donated genetic material, or to have an origin resembling Danish Shorthorn. 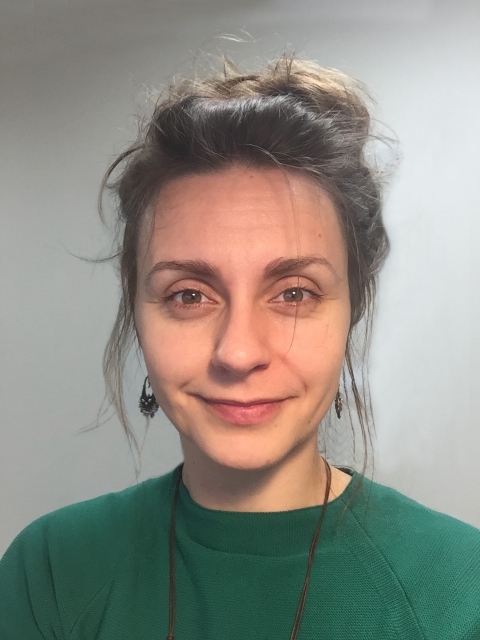